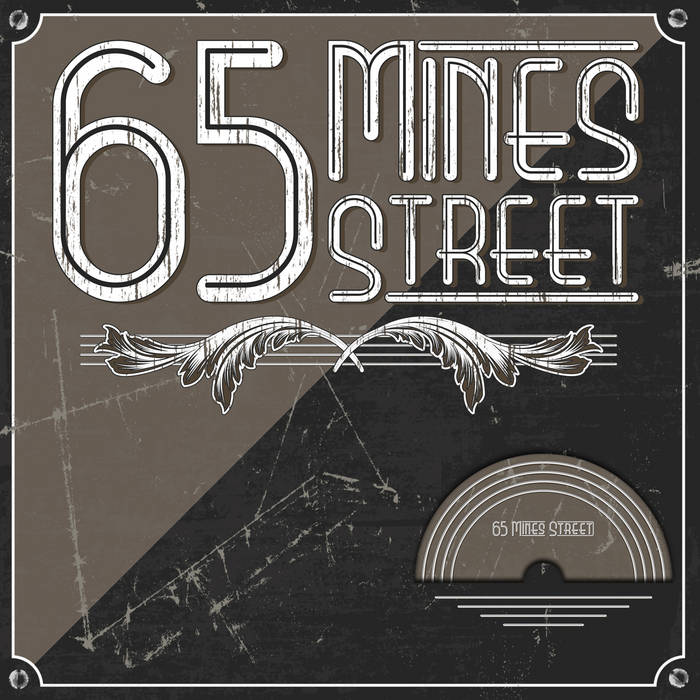 Originally issued in 2010, in the 1st album called "65 Mines Street" this track has just been remixed and remastered by John Lewis (former lead singer & sound engineer), during the end of the f*****g world.

Bandcamp Daily  your guide to the world of Bandcamp

Benji B talks about his new compilation ‘Deviation Classics’